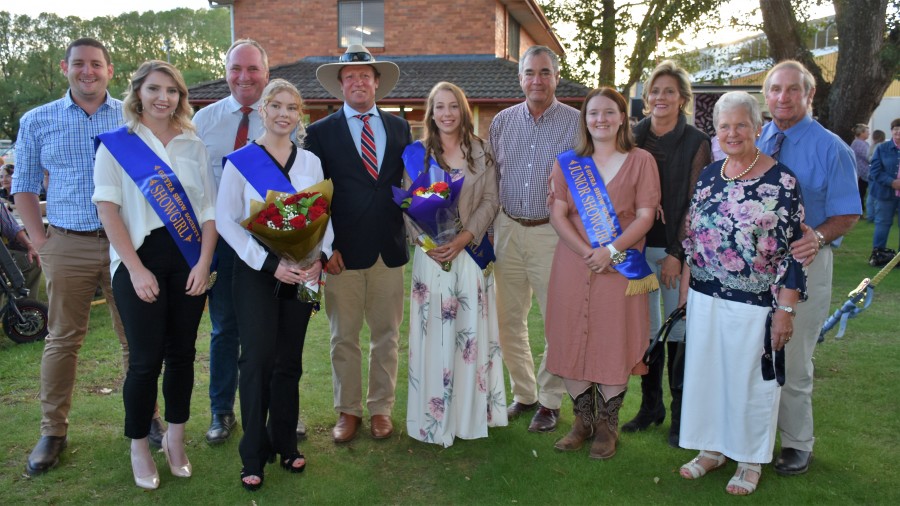 The 112th Guyra Show will long be remembered as a celebration that marked the end of one of the district’s worst on record.
In his address at the official opening President Richard Post described 2019 as horrendous and urged the community to make 2020 the best yet, by starting with a great Guyra Show.
“Despite the significant pressure our community has been under I am both thrilled and happy with how everything went,” Richard said.
“Our aim was always to build on the big success from last year and it is a great reflection of our great little town and its surrounding districts that we were able to put together such a fantastic schedule of events.”
“I think our Show Society has made great advances in the last 12 months. We have upgraded the BBQ area and secured funding to renovate the rest of the bar area over the next 12 months. We are moving forward and trying to get things done and this time next year we plan to open the fully upgraded building.”
“Given what the community has been through in the last 12 months it was rewarding to see lots of young families supporting the show,” Richard said.
“The Farm Waste to Art was a new category and it was an outstanding success, there was a huge wool section once again and there were really good crowds at the shearing, cattle, and ring events as well as in the pavilion generally.
“The men’s cake section continues to be popular with 24 entries this year, some from first time cooks. Congratulation to winner Dan McLennan for his outstanding effort.
“Overall everything was really positive and on par with last year. Given the last 12 months if we can get through this year we can get through anything,” he said. “There was lots of positive feedback, in particular, the Army Band which was really popular - they put on a really good show and Saturday’s entertainment was also well received and well supported.
“I would like to thank everyone for their support and remind them that a lot of volunteer hours go into making the Show a success. We could always do with more volunteers and I urge anyone with a bit of time to spare to get involved, every little bit helps. 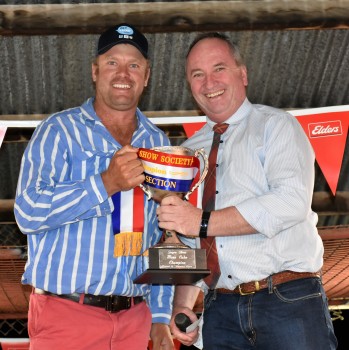 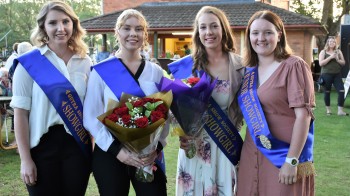 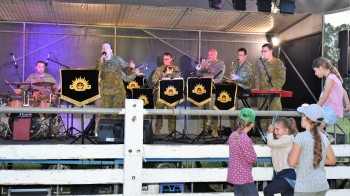 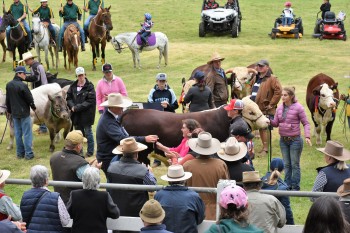