Listeners to Armidale based radio station 2AD could soon be enjoying clearer and better quality audio under a proposed move from the Australian Communications and Media Authority (ACMA). The proposal will see the station moved from its current AM radio frequency to a new FM transmission.
Deputy Chair of the ACMA Creina Chapman said the proposal was part of a nationwide project converting commercial radio stations in regional areas from AM to FM.
“There are a lot of benefits to FM radio, the sound quality is better than AM and it can be more cost effective for the station operators,” Ms Chapman said.
“We have recently transitioned stations in a number of regional areas including places like Bathurst, Warrnambool and Port Hedland which has resulted in better broadcasting environments.”
Ms Chapman said AM and FM radio signals have different characteristics, resulting in coverage differences.
“AM signals are spread by ‘ground waves’, which are more susceptible to interference from power lines, electric lighting and electric motors,” she said.
“FM signals spread via a transmitter on a high location such as a hill, mountain, building or tower and are less susceptible to electrical interference.”
The ACMA has released a consultation paper on the proposal and is currently seeking feedback from the local community before going ahead.
“We want to hear from the people to get their views on the conversion proposal,” Ms Chapman said.
If the proposal goes ahead, 2AD listeners will need to re-tune their radios to 94.3FM.
Submissions on the Armidale proposal are due by Friday 8 November, 2019. If the ACMA approves the conversion, the timing of the transition would be up to the broadcaster. 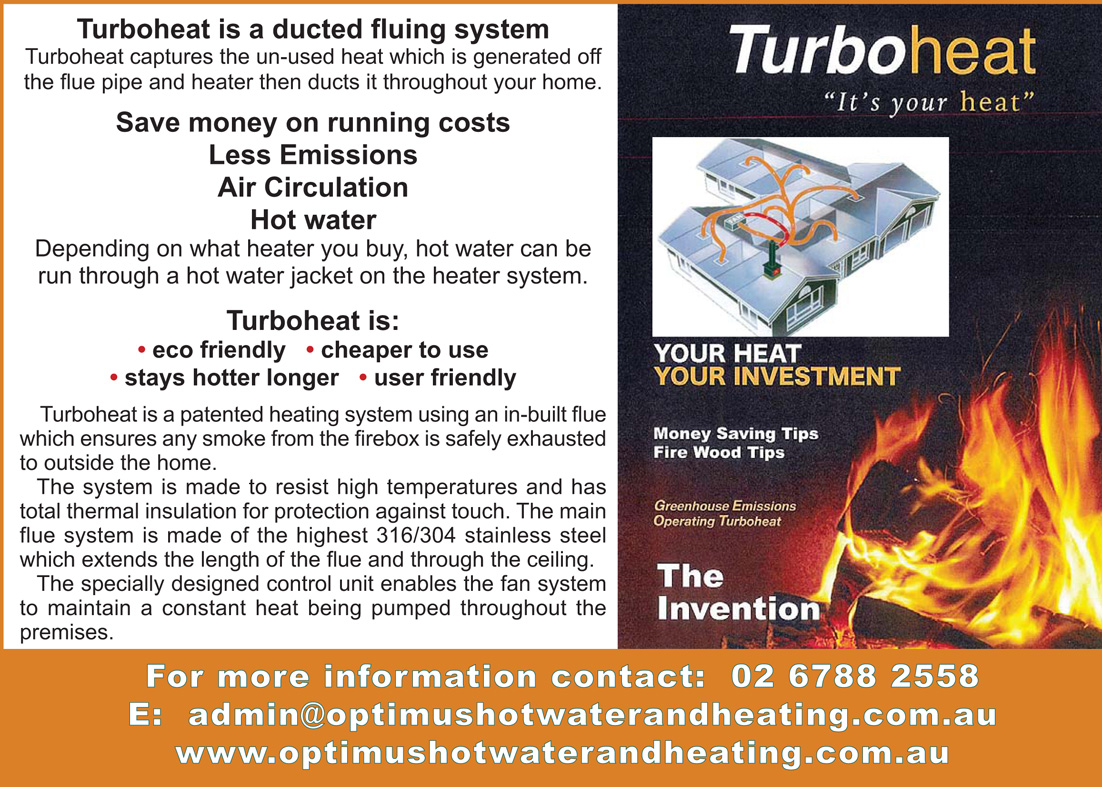 Getting back to normal for pubs and club

The transition back to a more normal way of life will take a further step next week with the reopening of pubs and clubs from Monday, June 1. For Guyra this means that the doors will reopen at three local establishments who were forced to close their doors or limit trading in late March when restric...  read more

A proposal to build a 5MW solar farm near Guyra is currently being assessed by the Joint Regional Planning Panel (JRPP) and a new wind farm in the Ben Lomond area is in the early stages of development.Providence Asset Group (Providence) is seeking development consent from Armidale Regional Council t...  read more