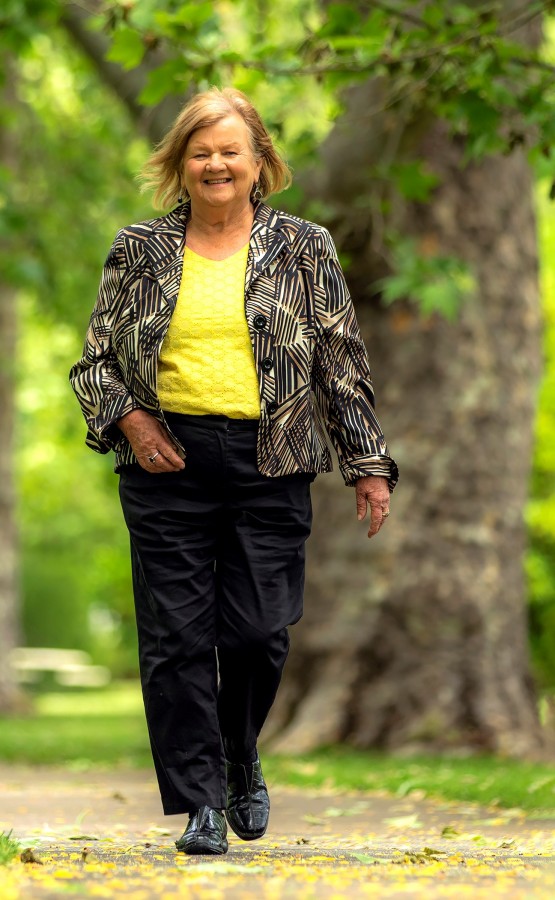 The former mayor of Glen Innes Severn Council Carol Sparks has been announced as the Greens’ candidate for the seat of New England. Ms Sparks has been involved in politics since 2014 and was elected as Mayor in 2018. She has always had an interest in the environment, and says she is ready to take this fight to the federal level.
As a member of the Wytaliba community she witnessed the devastation caused by the bush fires, where lives, land, homes and the school were lost, along with 85% of the animals and habitat.
“Before this catastrophic event, I successfully put a motion to Council, to declare a “Climate Emergency” and for the General Manager to prepare a climate action plan,” Ms Sparks said. “Now we are witnessing disastrous floods, further evidence that the Climate Emergency is here and that we must take action immediately, so let’s get on with it.
“After experiencing the destruction brought about by the bushfires, I am even more driven to demand the government take action on Climate Change as there is no time to procrastinate”.
“As your Greens’ Candidate for New England, I will fight for emissions reductions of Net Zero by 2035, because 2050 is far too late.”
“By putting the Greens in the balance of power, we can hold the next government to account and ensure that our voices are heard and all our communities represented and looked after.”