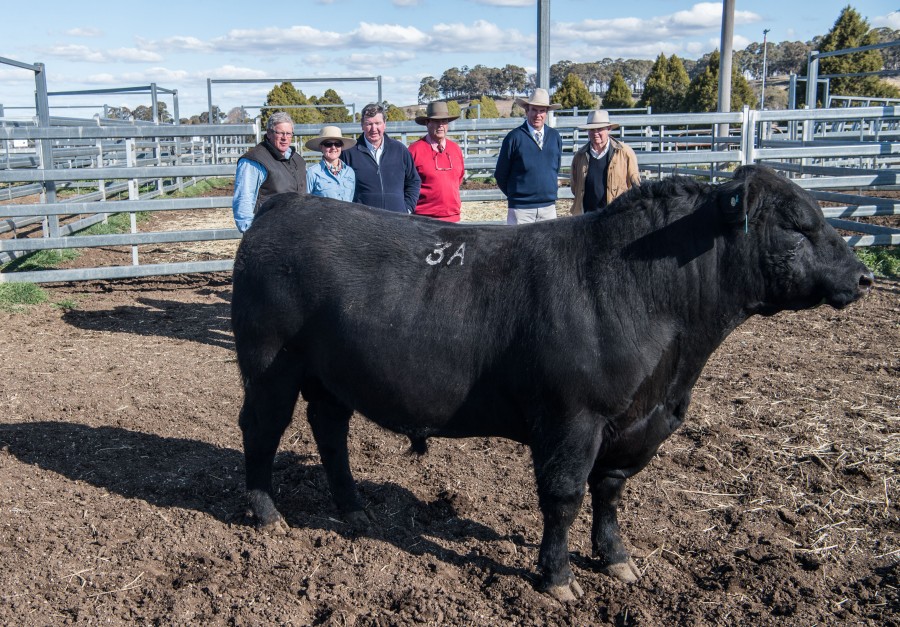 There were smiles all round when the Bald Blair Bull Sale wound up on August 4th with a new record-priced bull, a record average and a total clearance of the 63 bulls offered.
After it was necessary to withdraw Lot 3, considered one of the stars of the catalogue, the week before the sale, vendor Sam White decided to substitute with a bull he was going to retain in the stud and collect semen from.
This bull, Bald Blair Phoenix P97, was considered by Sam to be the best son he had bred of Rennylea L519 who is leaving some great progeny in the stud and he was hoping that this bull would carry on after his father.
But to keep faith with the strong enquiry he had received for the original Lot 3 bull Sam felt he had to put up another bull of similar quality and as it turns it proved to be something of a master stroke with Phoenix P97 setting a new record top price for the stud of $24,000.
Not only was the price outstanding but the bull was bought by a relatively new stud breeder, Damien Gommers, Mandayen Angus in South Australia who will work with Agri-Gene genetics in Victoria to make semen commercially available in Australia and NZ.
Bald Blair will still be able to access the genetics of this bull who has excellent growth and carcase figures being in the top six percent for 400 day growth and carcase weight, top 10 percent for 200 day growth, top seven percent for intramuscular fat and positive for both rib and rump fat.
But not only was the top price a record but the stud achieved its best ever average of $8,905 with strong demand across the board, many buyers looking for lower birthweight bulls to join heifers but strong demand also for carcase bulls.
Bald Blair have had a long-time relationship with Rangers Valley Feedlot and Meat Company, selling steers from their commercial herd and receiving detailed feedback on carcase performance and the quality of the meat produced was evidenced in the steak sandwiches served at the sale which many attendees said were the best on the bull sale circuit.
Sam White said was very humbled by the support given to the sale, especially as so many repeat clients bought bulls with strong support from Queensland, including Paul and Wendy Pownall of Monto, who have bought bulls from Bald Blair for around four years.
They secured 12 bulls for an average just over $11,000, and particularly like the carcase performance of Bald Blair bulls, as they market MSA graded steers from Brahman cross cows, and also for management, fertility and high growth are important.
Also important is the fact that Sam vaccinates for ticks, so the bulls can go straight into the Pownalls tick country. The other bulk buyer from Queensland were the Murray family from Roma, who are also repeat buyers and this year secured 4 bulls.
Sam was also very thankful for the strong local support on the day with bulls going to new and old clients in the New England and over on the coast as well as some further afield in NSW.
At the end of the sale Sam White said he was “humbled, blown away and relieved” that all the work of building the genetics of the stud herd and keeping it going in the drought and this result augers well for the future of the program. 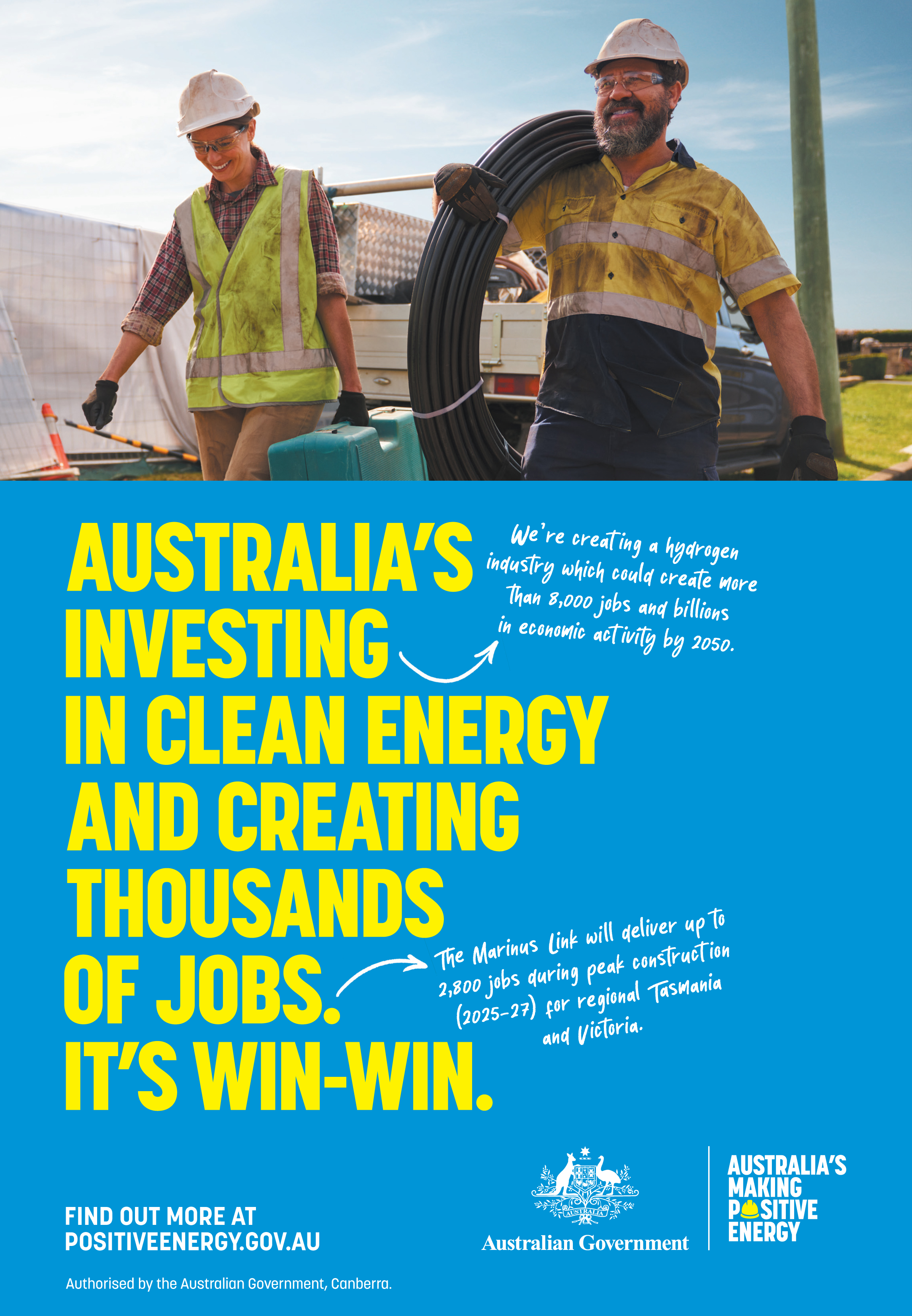