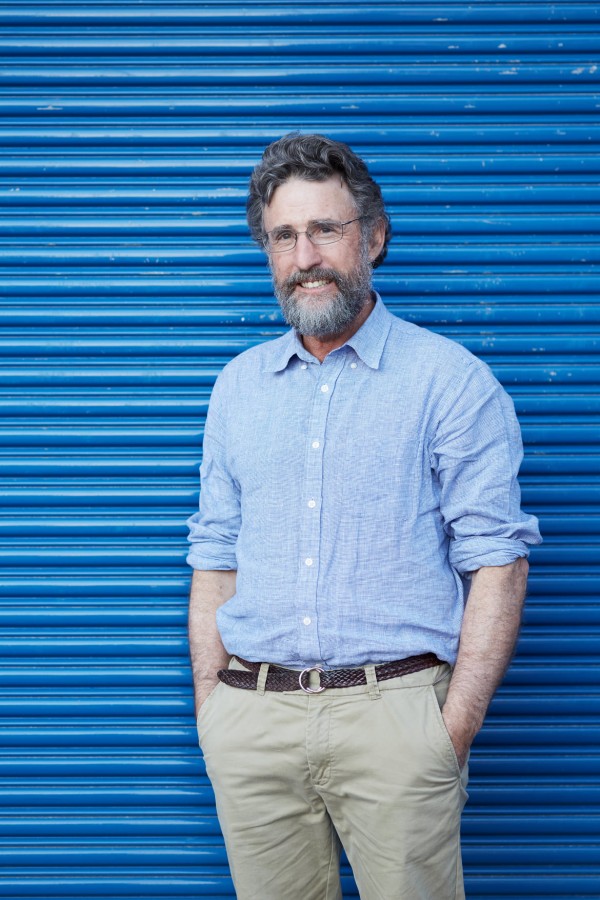 Guyra farmer James Jackson has been reappointed as President of the NSW Farmers Association. James will serve a further two years in the position, embarking on another term representing members and advocating for their farming needs!
Mr Jackson first nominated for the position in 2018, in a bid to address what he considered an identity crisis with the organisation at the time. Speaking after the election Mr Jackson said he was honoured and would continue aggressive reforms to create a more progressive organisation.
A five-year strategic plan will now guide the organisation which has been jolted into gear as a result of the COVID-19 pandemic. Mr Jackson sees great benefit in the ability to use and capitalise upon electronic interfaces forced upon them by the pandemic. He also said that on the agenda was NSW Farmers becoming more relevant for advocacy in this century.
Of the past two years Mr Jackson said he had found both drought and bushfires personally difficult and meeting with people who had been devastated by fire among his toughest days personally. 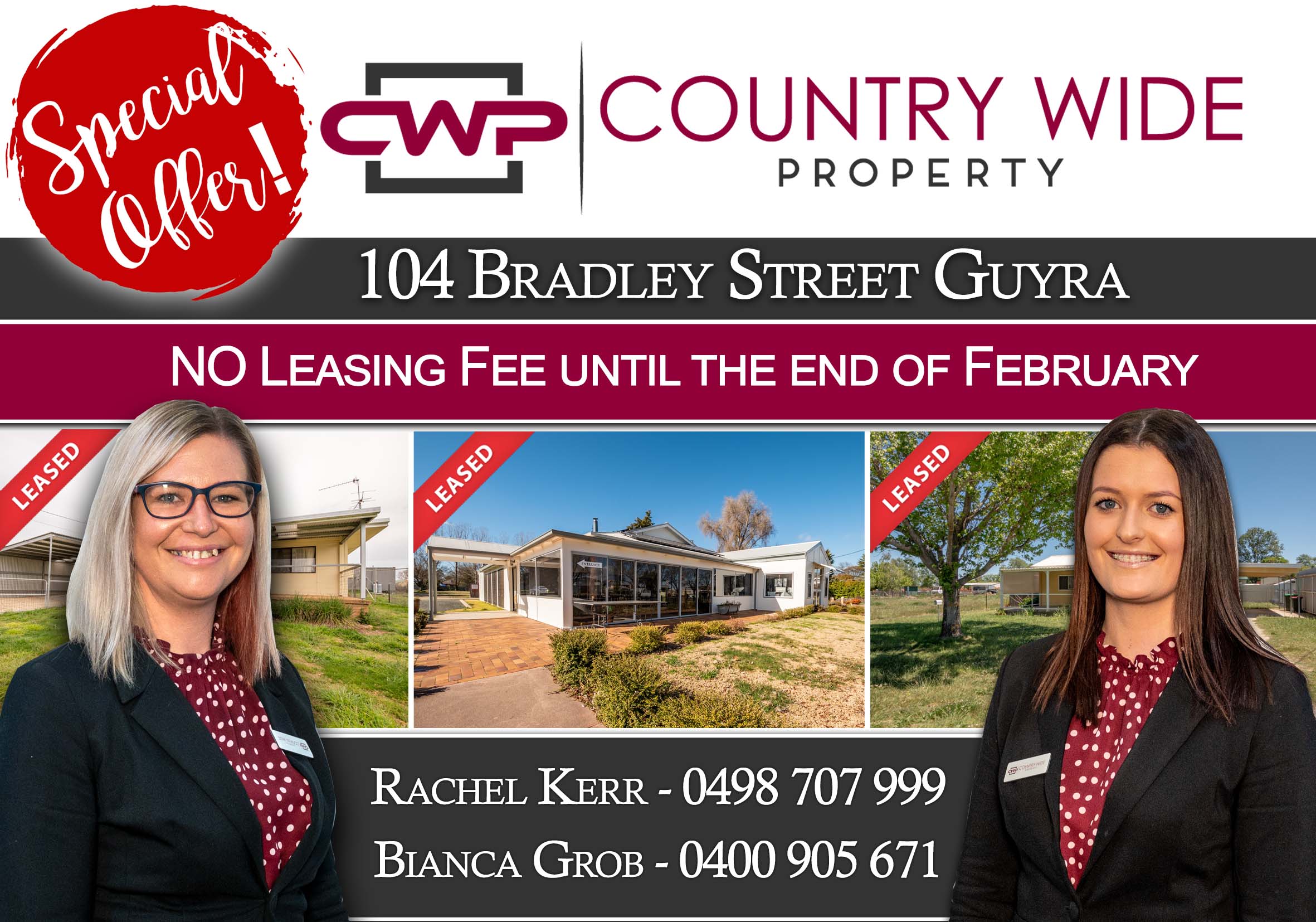